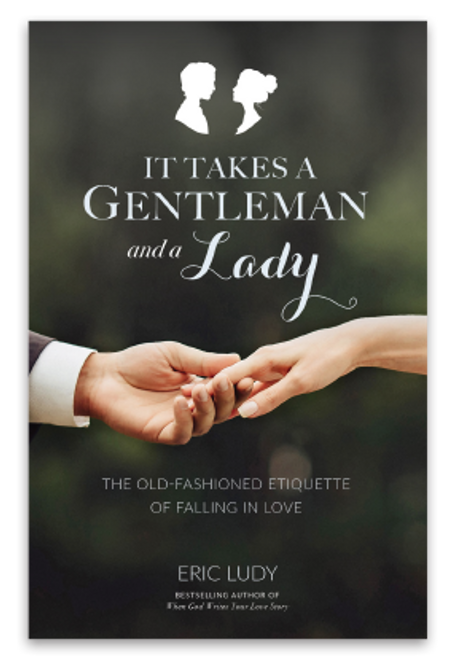 Please note: Digital files (such as audiobooks) will be sent to you in a zipped format and thus cannot be accessed by a mobile device until unzipped.

What does Eric Ludy have to say about relationships that he hasn’t already shared?

After twenty years of traveling the globe speaking on the topic of relationships, and after a dozen books penned to address this particular theme, Eric told Leslie several years ago that he was done writing on the topic. And yet, after being approached by a movie producer in early 2012 with heartfelt pleas to come out of “romance writing retirement” for one last hurrah, Eric for some reason agreed.

In a seven-day stretch in the late months of that spring, this book was written. Though penned in a single week, the message within this book was forged over two decades and was born in the fires of prayerful application. Each of these forty chapters is likely the equivalent of a hundred conversations with wrestling souls and a hundred hours of meditating upon the truth of the Scriptures.

According to Eric, this is the book that blows all his other relationship books out of the water (though they are all good and you are encouraged to read them). He also states that if he could pick one of his books on relationships to give to his own kids, this would be the one. This book is suitable for any age.